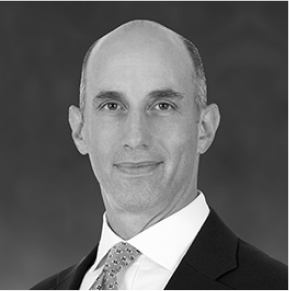 Prior to co-founding MCRE with Andy in 2019, Steve co-founded ClearRock Properties in 2009 as an owner/operator focused on acquiring, repositioning and operating under-performing assets in New York, Boston and Washington, D.C. From inception to 2019, ClearRock owned/operated 15 properties valued at $1.5 billion. Prior to ClearRock, Steve served for 10 years as a Managing Director at Tishman Speyer, leading various functions including global leasing, tenant relations and property management. Steve also served on the firm’s development committee and on the acquisitions and equity capital markets teams. Before joining Tishman Speyer, from 1997 to 1999 Steve co-led the establishment of Trizec Hahn’s New York presence, growing their portfolio to nearly 8.5 million square feet. From 1992 to 1997, Steve was a Vice President at LaSalle Partners where he leased and asset managed a group of trophy midtown and downtown Manhattan properties. In the three years before business school, Steve worked as an institutional investment advisor at Colonial Consulting and a global financial analyst at Electronic Data Systems. Steve earned an undergraduate degree in finance, summa cum laude, from the University of Maryland and completed his MBA at Columbia University where he was class president and graduation speaker. For 8 years, he was an advisor to the founder/executive director of FoodFight – an educational not-for-profit serving public schools in need. He continues to volunteer for programs that provide life skills’ growth for underserved teens. 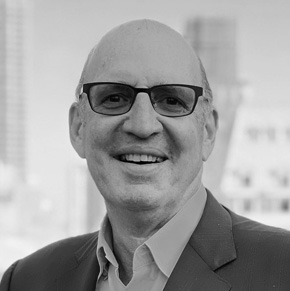 Prior to co-founding MCRE with Steve in 2019, Andy spent 16 years as CEO of Meritage Properties, which he founded in 2003. Meritage acquired and repositioned approximately 4 million square feet of office space along the Boston to Washington, D.C. corridor. From 1987 to early 2003, Andy enjoyed a 16-year tenure with Tishman Speyer, where he served as a Senior Managing Director, Chief Legal Officer and member of the Investment, Management, and Executive Committees of the firm. Andy served as Head of East Coast development and acquisitions for Tishman Speyer from 1996 to1999 during which time he established the firm’s Washington, D.C. office and completed the firm’s first D.C. area acquisitions. Andy began his career as a corporate real estate attorney with Schulte Roth & Zabel in New York. Andy has a law degree from Hofstra University where he was Articles Editor of the Law Review. He has a B.A. in political science, cum laude, with a minor in philosophy from Brandeis University. Andy currently also serves as Vice Chairman of the Board of New Heights Youth, a NYC based educational non-profit that uses basketball as the “hook” to engage, empower and support the development of inner-city student athletes and future leaders. 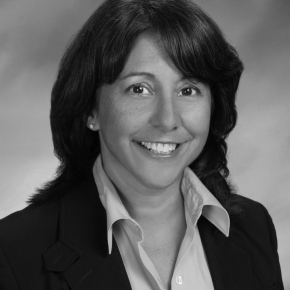 Mindy comes to MCRE from Meritage Properties where she served since 2011 as Chief Financial Officer. In that capacity Mindy was responsible for all capital markets financing transactions and relationships, accounting and investor relations as well as select asset management responsibilities. Mindy brings over 30 years of experience in corporate finance and investor relations, capital markets transactions, strategic planning and corporate development. Prior to joining Meritage, Mindy spent nine years overseeing investor relations at Crown Media Holdings, after having served for ten years in corporate development involving entertainment and real estate properties at various Sony companies, including Sony Pictures Entertainment, Sony Retail Entertainment and Loews Cineplex. Mindy began her career in investment banking holding positions at Smith Barney and Prudential-Bache. She graduated magna cum laude with a B.A. from University of Pennsylvania and earned an M.S. in Molecular Genetics from the Albert Einstein College of Medicine. Mindy is a Founding Member and Treasurer of the Board of School in the Square Public Charter School, a middle school located in New York City. 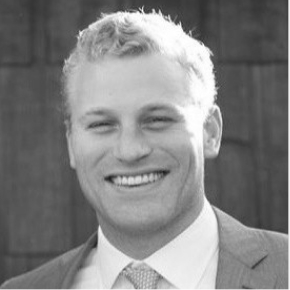 Jamie is joining MCRE after spending two years overseeing acquisition and business development activities at CTR Capital. Prior to joining CTR, Jamie was a Partner at TMG Partners in San Francisco, one of the largest mixed-use developers and investors in the Bay Area, where he spent seven years. At TMG, Jamie was responsible for helping to oversee the firm’s acquisitions and disposition activities, which totaled over $1 billion during his time. Prior to TMG, Jamie worked at Eastdil Secured in their San Francisco office where he advised in the disposition of properties totaling over 5 million square feet. Jamie started his career at Newmark Knight Frank, a global brokerage firm, as a leasing associate in their Westchester/Fairfield County office and for Landis Hall, a private construction and property management company, as a construction project manager in Greenwich, Connecticut. Jamie is a graduate of Dartmouth College and Brunswick School. 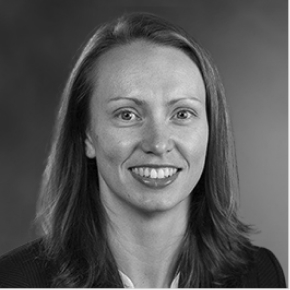 Kelley is joining the MCRE team from ClearRock Properties. Kelley joined ClearRock in December 2017 to oversee all finance and operations, as well as perform property-level asset management duties in New York, Boston and Washington, D.C. Prior to joining ClearRock, Kelley worked as a senior financial analyst at Walton Development & Management. At Walton, she provided financial modeling support for due diligence and to secure debt and equity financing for master planned projects across the country. Prior to Walton, Kelley spent five years at PricewaterhouseCoopers in its SoCal real estate assurance group. While at PwC, Kelley provided audit services for a wide variety of real estate clients including land developers and commercial, residential and hotel operators. Kelley has a M.S. in Real Estate Development as well as B.S. and M.S. in Accountancy, all from Arizona State University. 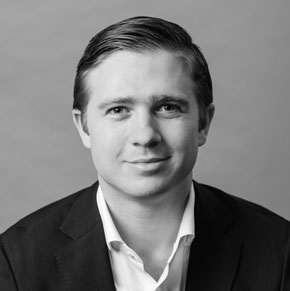 Greg is joining MCRE’s acquisitions and asset management team after completing his MBA at Harvard Business School. Prior to business school, Greg worked in acquisitions and asset management at Global Holdings Management Group, a diversified owner and operator of commercial real estate in core US and European markets. Before that, Greg worked in acquisitions and asset management at Bridge33 Capital, a real estate private equity firm investing in commercial properties nationwide. At Bridge33 Capital, Greg worked on various property acquisitions and due diligence projects, as well as actively managed several properties in the portfolio. While in business school, Greg interned at Cabot Properties, an industrial-focused real estate private equity firm, and at MetaProp, a venture capital firm focused on proptech investments. He graduated cum laude with a B.A. in History from Harvard College and earned an MBA from Harvard Business School. 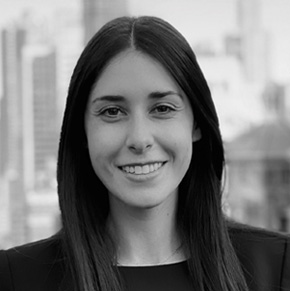 Madison is responsible for acquisition and asset management activity at MCRE Partners. Prior to joining MCRE, Madison served as an Assistant Vice President of the investment management group at RXR Realty, an owner, operator and developer in New York City, where she spent over 5 years. At RXR Realty, Madison focused on evaluating and executing acquisition and development opportunities across different markets and property types throughout the New York Metro area. Madison also focused on the asset management of RXR’s select office portfolio. Madison holds a B.B.A from Emory University’s Goizueta Business School. 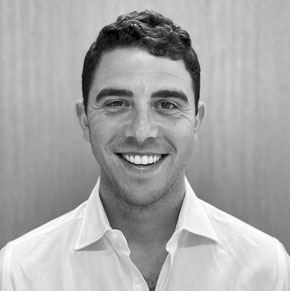 Alex is responsible for acquisition and asset management activity at MCRE Partners. Prior to joining MCRE, Alex was a Senior Associate on the acquisitions team at Gazit Horizons, an owner, operator, and developer of high quality urban mixed-use assets, where he spent four years. At Gazit, Alex was responsible for the acquisition process from identification and sourcing through closing of acquisitions in New York City, Miami, and Boston. Prior to Gazit, Alex spent two years at Acadia Realty Trust as a leasing associate where he was responsible for the leasing of Acadia’s outer borough retail and office portfolio in New York City. Alex is a co-chair of ICSC’s New York City Next Generation Committee and graduated with an undergraduate degree from the University of Michigan.