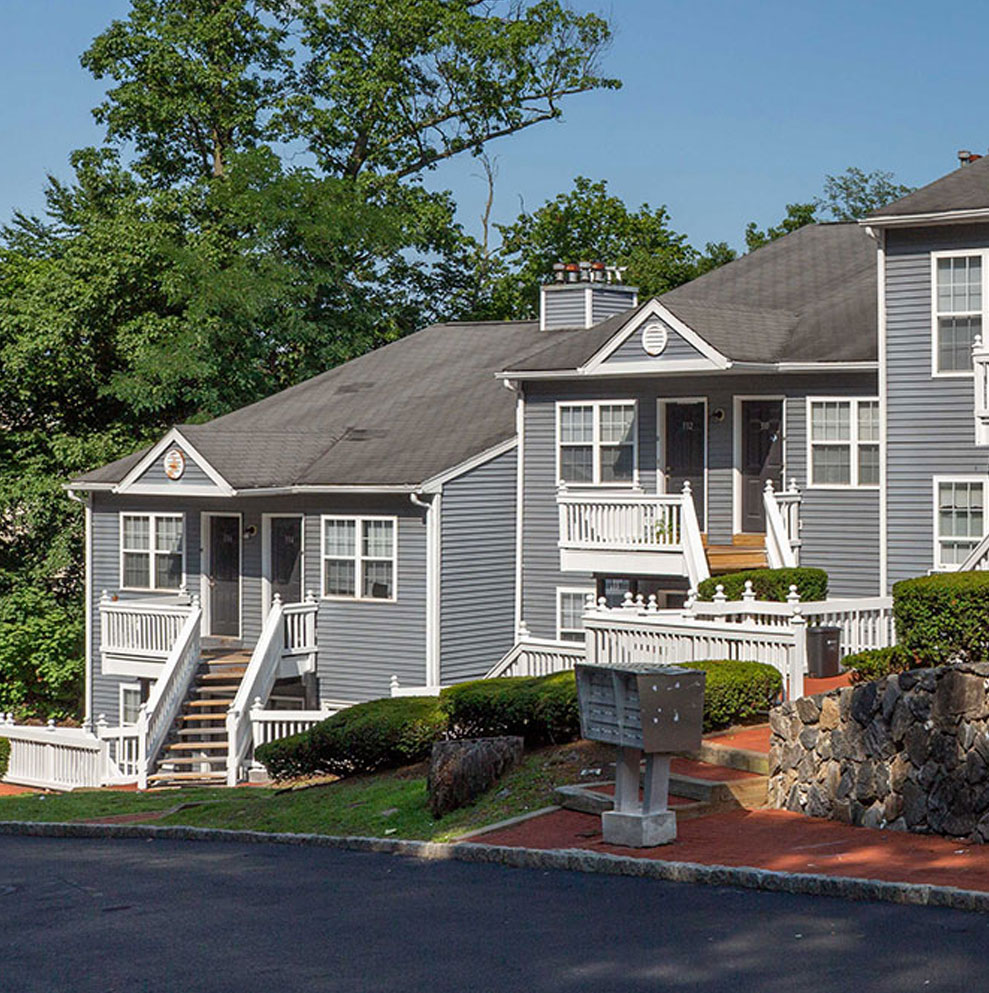 A Japanese investment firm with an appetite for American apartments has teamed up with a local partner on its first stateside multifamily deal.

The off-market deal marks the first multifamily acquisition in the U.S. for TTC, which manages cross-border investments both into and out of Japan for its clients. The deal was made on behalf of “a large Japanese financial institution,” the firms said, though MCRE declined to name the investor. SMBC financed the acquisition.

“We like the optionality of a property like this,” said MCRE managing principal Andy Nathan. “There’s a value creation opportunity.”

Prior to the Nob Hill deal, MCRE and TTC partnered together on two commercial investments in the U.S., including an office and retail building at 434 Broadway in Soho, which they bought from Savanna for $103 million in 2020, and a 100,000-square-foot office building in Washington, D.C.

The partners said they plan further multifamily investments in the U.S. real estate market, which TTC CEO Minoru Machida described in a statement as “very attractive to Japanese investors due to unparalleled transparency and liquidity, backed by the most vibrant economy in the world.”